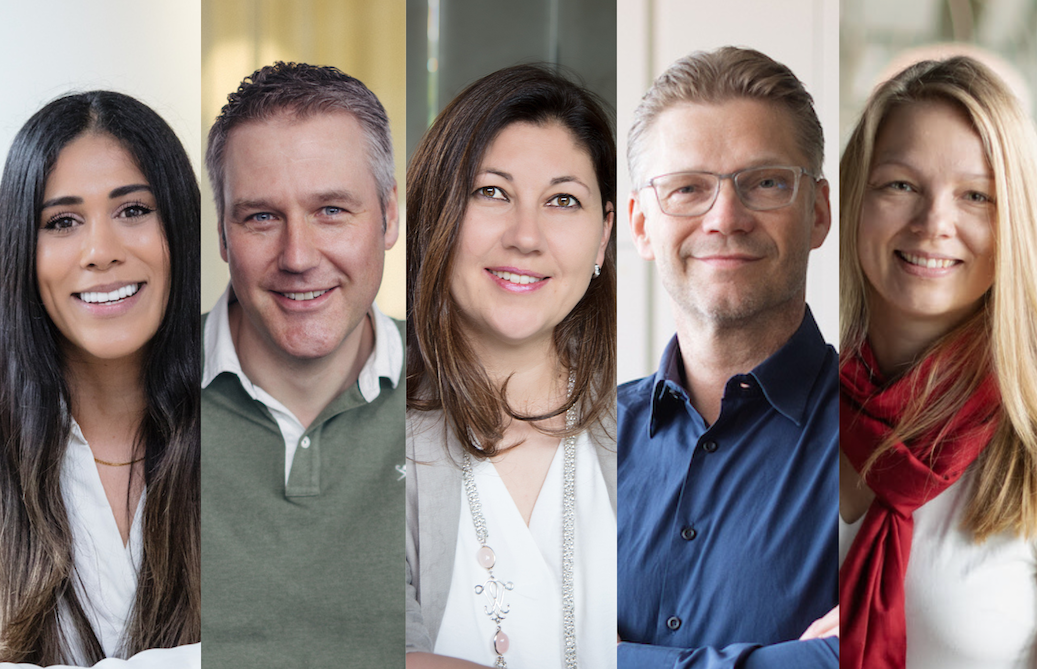 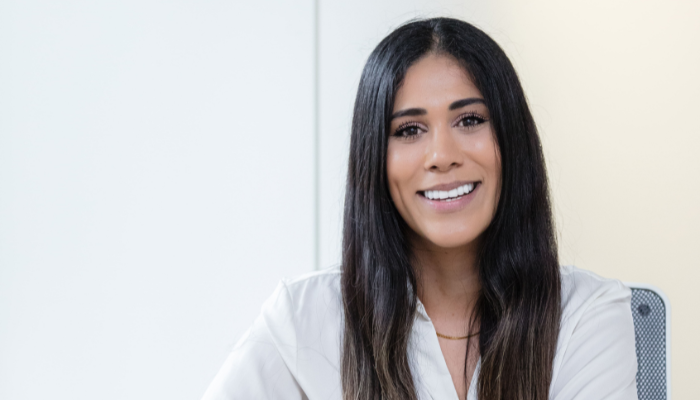 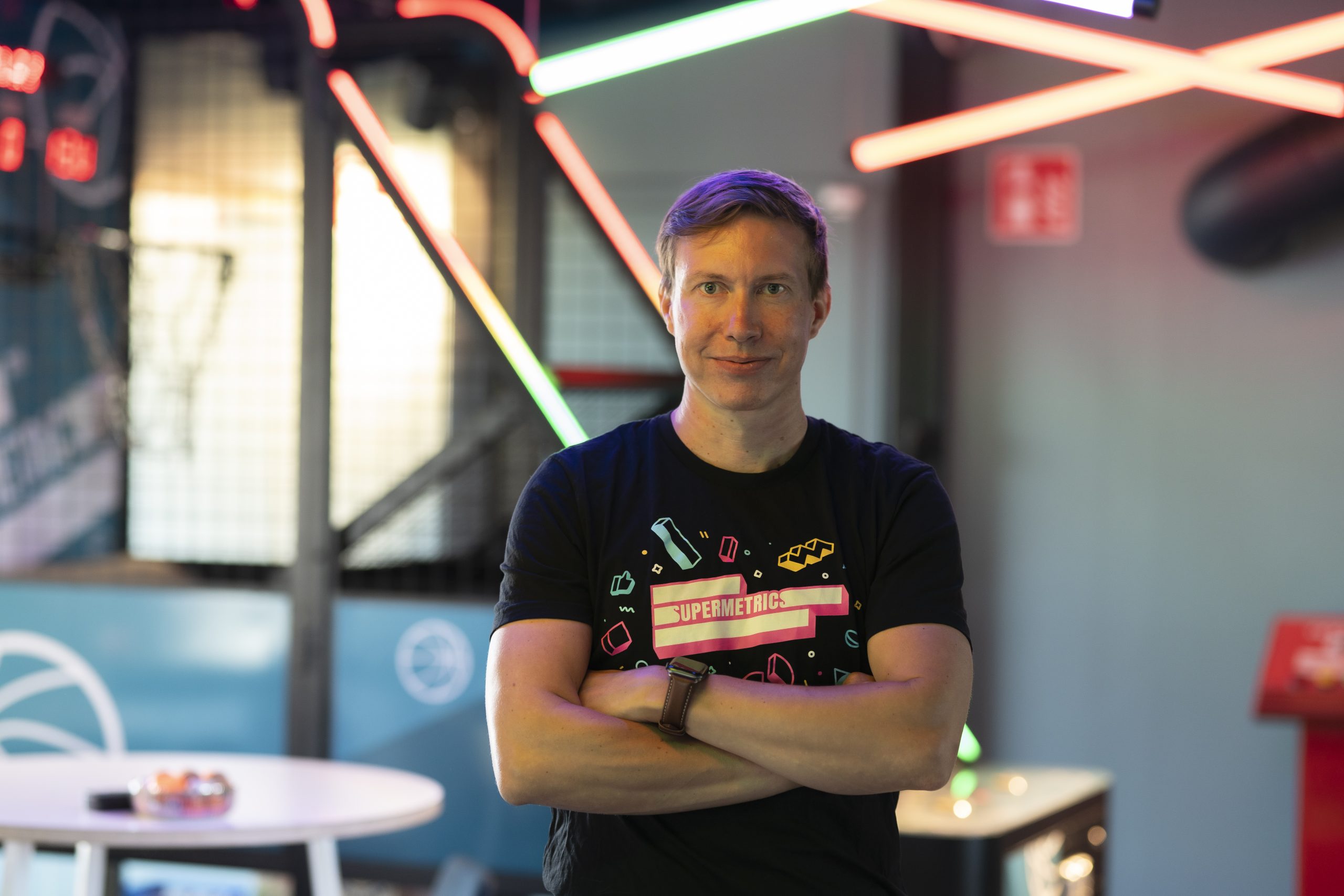 How product-led growth brought Supermetrics from 0 to 50M ARR

Mikael Thunberg founded Supermetrics, a tool for extracting and importing marketing data, in 2010 despite lacking tech entrepreneurship skills. The company has grown to serve almost a million users and has reached over 50 million in annual recurring revenue with very little outside investment.
How to scale your business into a European success?
Subscribe to our newsletter
Your submission has been received
Oops! Something went wrong while submitting the form.