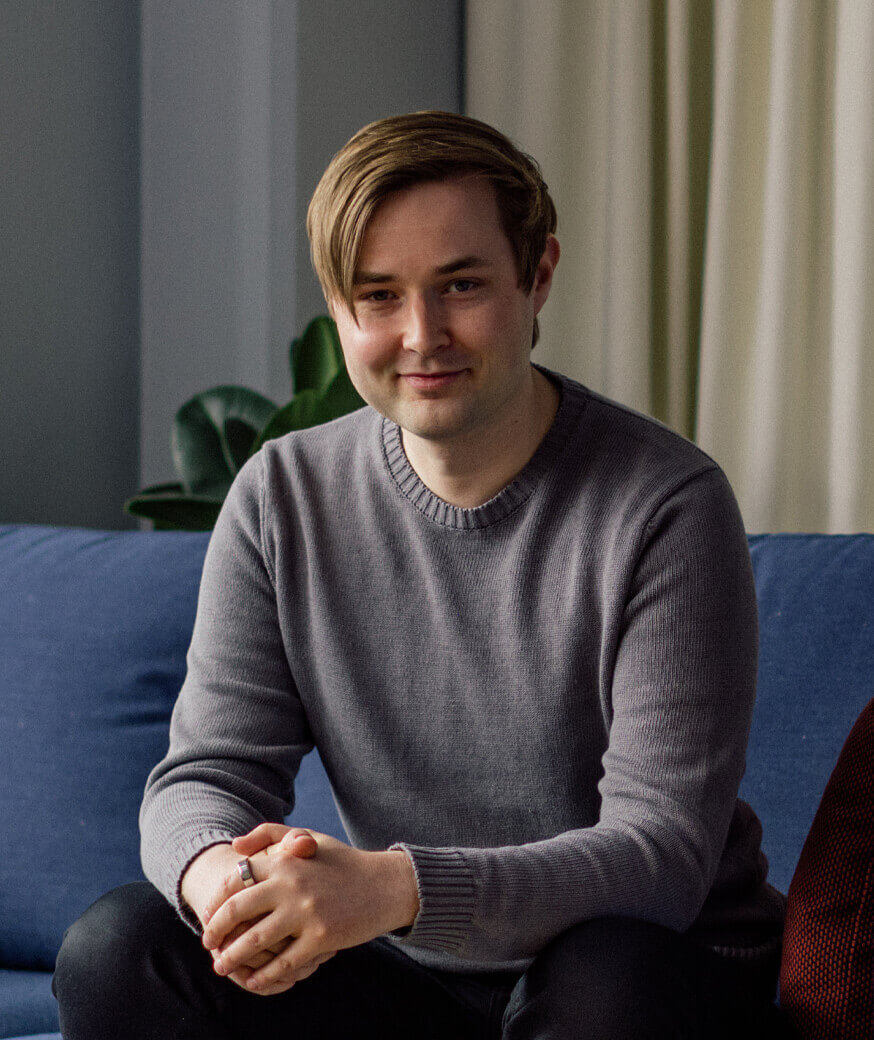 Having a degree in Engineering Physics and Mathematics, much of Tony’s career has revolved around numbers and data. Tony joined OpenOcean from Tesi, having worked with later stage venture investments into disruptive tech companies. In the five years he was involved in investments into eg. Iceye, Nosto Solutions, Wirepas, ONEiO and Oura and served as a Board Observer in Swappie, IQM, Zervant, Verto Analytics, Vaadin and Enevo. Before that Tony worked in Nokia’s CFO office doing financial planning, investor relations, treasury and a stint at NGP Capital. 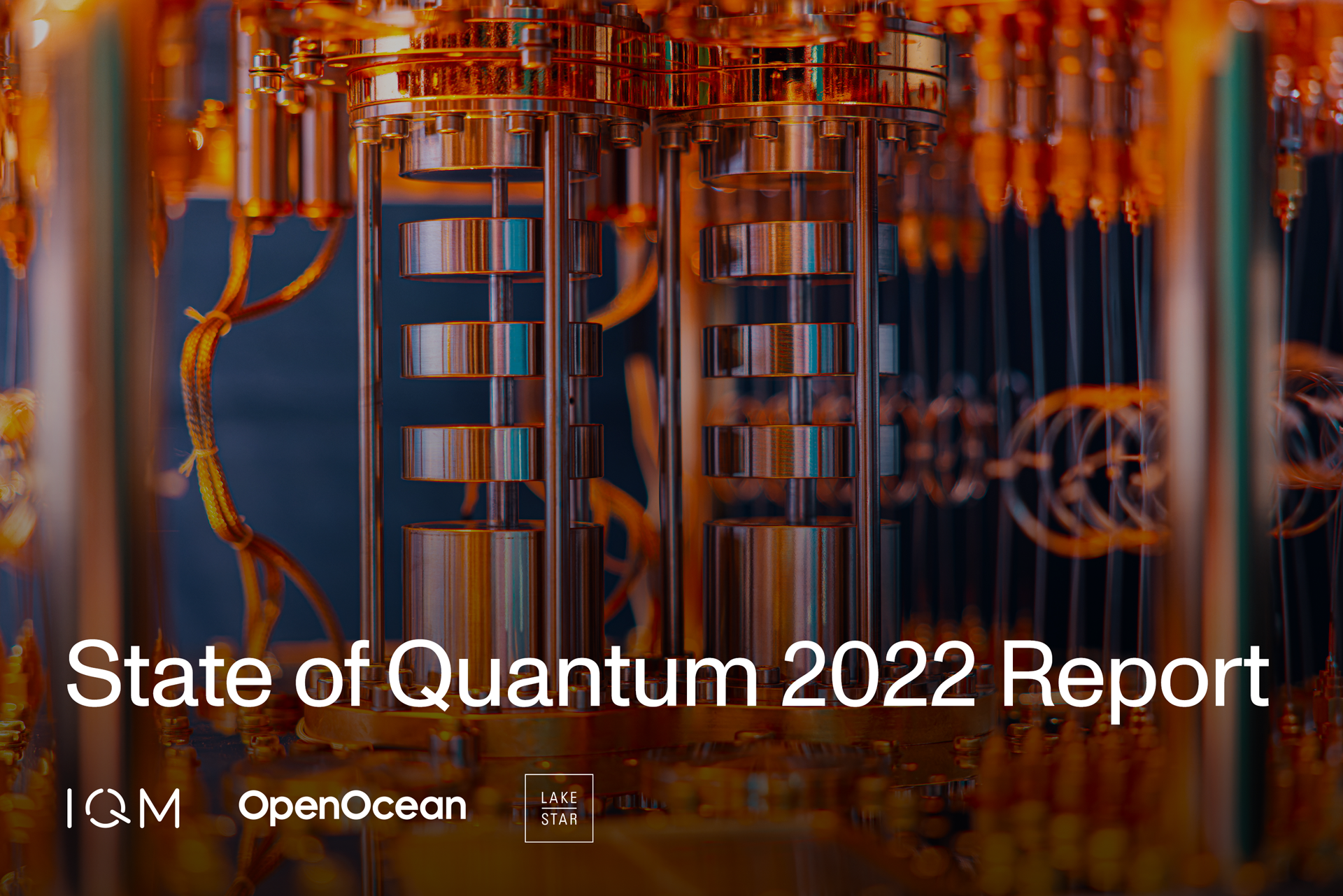 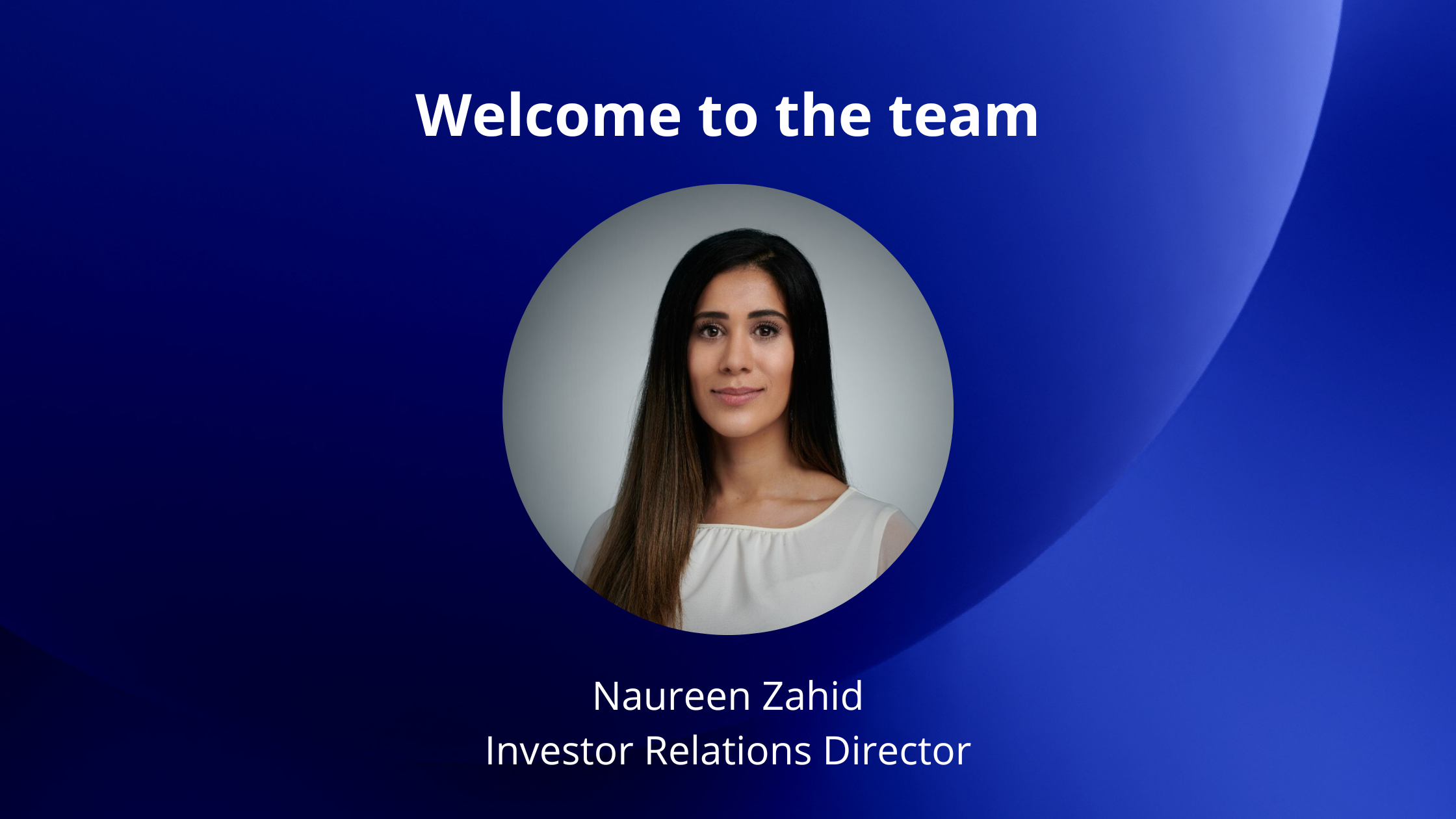